Paintball - The tale of 'The Ghost', 'Stealth' and 'The Sniper' 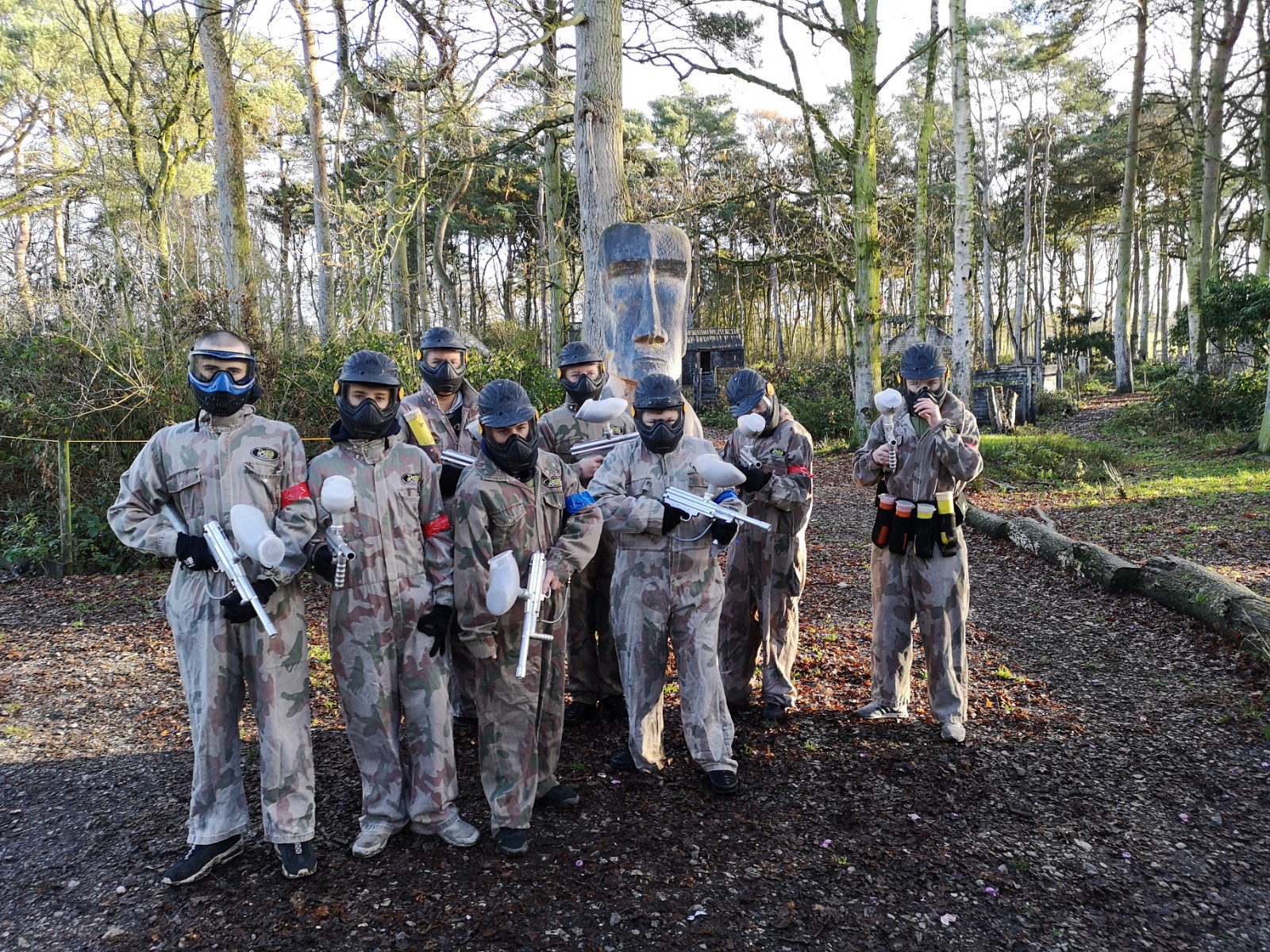 Paintball – The tale of ‘The Ghost’, ‘Stealth’ and ‘The Sniper’ 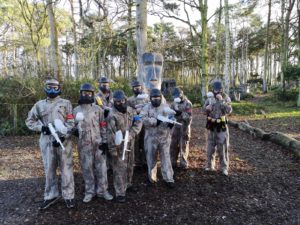 Base Camp: 0945hrs
The Year 9’s were rewarded with a trip to the Homes Chapel Paintball centre during the last week of term. The Cloughwood boys were separated into two teams and merged with other schools at base camp. Their objective was to kill and not be killed!
Their spirit was excellent throughout the battles and it was a great day that will live in the memory for quite some time.
As a result of their service, they will be remembered as……
Tyler – expert marksman
Kian – military tactician
Scott – sniper
Luke – kamakaze
Darren – Stealth
Daniel – the ghost
Morghan – too nice for paintball
Scott – sacrificer
Mr Hughes – hotshot
Mr Jardine – trigger happy
Mr Jardine would like to thank for lads for their fantastic behaviour throughout the day – you were a credit to the school.
By Jane | 21st December 2018 | Latest Posts |