Kwik cricket is a quick win with Primary 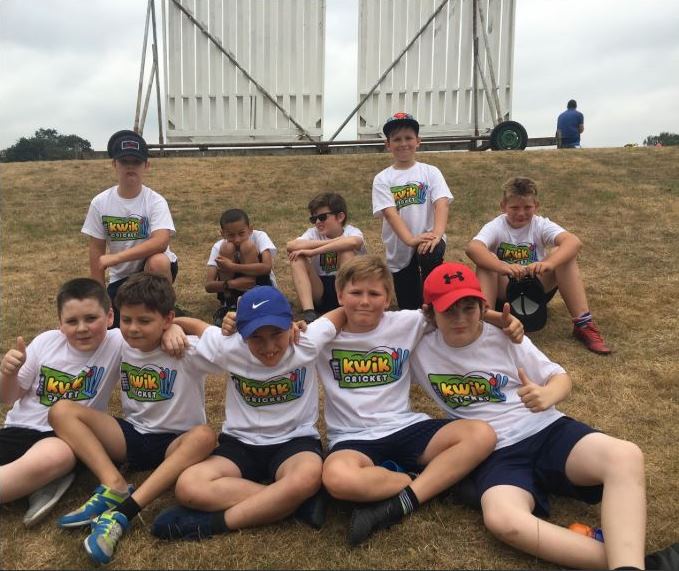 Kwik cricket is a quick win with Primary

Last Thursday the Primary staff took the boys to let off some steam at a ‘kwick’ cricket tournament in Warrington.
Though the rest of the participants were mainly Secondary aged pupils the lads had a great time and put in a real effort on a hot and sunny day! Though they only won one match, their enthusiasm, teamwork and participation was top notch and they were a sterling example of excellent behavior. They put in so much effort that there were a few snoozers on the bus on the way home! Brilliant effort lads, well done! 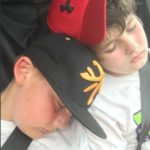 "Hello Cloughwood, this is Beddgelert calling..."